A civil case, more commonly known as a lawsuit or controversy, begins when a plaintiff files a document called a complaint with a court, informing the court of the wrong that the plaintiff has allegedly suffered because of the defendant, and requesting a remedy. The remedy sought may be money,
an injunction, which requires the defendant to perform or refrain from performing some action, or a declaratory judgment, which determines that the plaintiff has certain legal rights.The remedy will be prescribed by the court if the plaintiff wins the case. A civil case can also be arbitrated through arbitration, which may result in a faster settlement, with lower costs, than could be obtained by going through a trial. 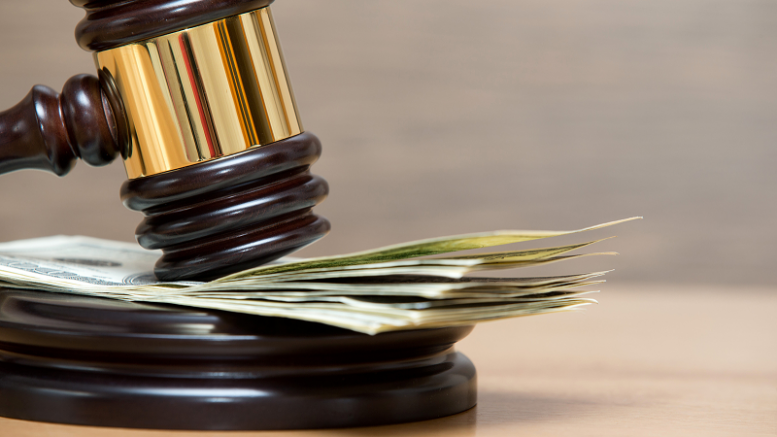 Civil suits are brought in both state and federal courts. An example of a civil case in a state court would be if a citizen (including a corporation) sued another citizen for not living up to a contract.

For example, if a lumberyard enters a contract to sell a specific amount of wood to a carpenter for an agreed-upon price and then fails to deliver the wood, forcing the carpenter to buy it elsewhere at a higher price,
the carpenter might sue the lumberyard to pay the extra costs incurred because of the lumberyard’s failure to deliver; these costs are called damages.
If these parties were from different states, however, then that suit could be brought in federal court under diversity jurisdiction if the amount in question exceeded the minimum required by statute ($75,000).

Individuals, corporations, and the federal government can also bring civil suits in federal court claiming violations of federal statutes or constitutional rights.
For example, the federal government can sue a hospital for overbilling Medicare and Medicaid, a violation of a federal statute.
An individual could sue a local police department for violation of his or her constitutional rights–for example, the right to assemble peacefully.

Book Your Case With Us